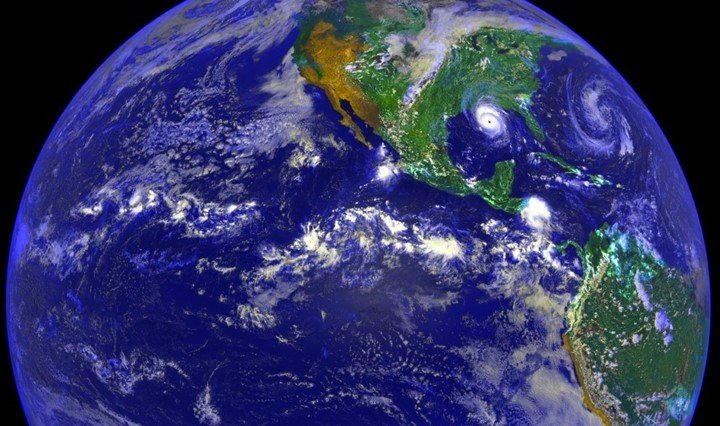 Geoscience is the study of earth and its components including atmosphere, ocean, lakes, rivers, soils, glaciers, ice sheets, and metallic core. It also includes how living things interact with the earth’s surface. Geoscience uses various tools to understand the knowledge of planets, solar system, and asteroids. Earth scientists can study past, present, and future with advanced tools. The major tool used in the research of the earth is the global positioning system. Let us review the application of GPS in geoscience.

Traditionally, measuring the earth’s surface was cumbersome. This is because scientists could not get the exact landmark. The introduction of the global positioning system has improved measurement. It has become easy to take points on the ground.

Nowadays, the making of maps does not require expensive tools. GPS helps to make convenient electronic and topographic maps. Maps help to understand the exact location of a physical feature. It is easy to forget the location of features thus researchers ensure they have a backup plan. You can install the GPS app on a personal computer or mobile phone and still get an accurate map.

The tectonic process is the motion of large plates and the movement of small plates of the lithosphere on earth. The lithosphere is the outer shell of the earth that breaks into tectonic plates. These plates meet and form a boundary that results in earthquakes, oceanic trench, and volcanic activities. GPS receivers are installed on the earth’s surface to monitor signals. As a result of this, earth scientists can measure tectonic plate accurately.

Geo scientists navigate in different places of the earth. Henceforth, it is possible to get lost in the ocean. Several documentaries show how individuals got lost in the water body. Besides that, some scientists almost got lost on the planet after missing the planet earth. For this reason, the global positioning system has led to a better study of the earth’s components. Researchers ensure that they have the device to determine an accurate position before going to navigate.

GPS is not like a mobile phone that goes out of network services. This advanced technology uses radio transmitters to communicate. Earth scientists need to keep in touch with others as they go for the mission. It enables them to know the exact location in case something happens. 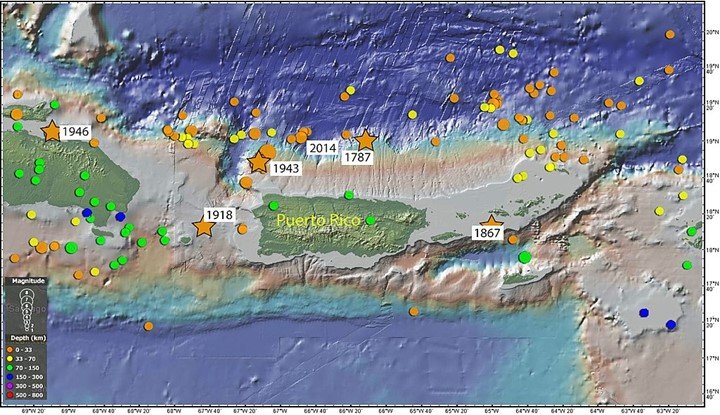 The GPS is put on the ground to check the size of the earthquake. Receivers allow scientists to measure the size in few minutes. It is easy to determine destructions like a tsunami when you know the size of an earthquake. Early warning saves millions of life before it causes massive destruction on earth.

GPS receivers help to track the location of physical features. Additionally, scientists can track any danger as they navigate in a harsh environment.

The development of accurate GPS has helped scientists to install the GPS receivers on faults. Therefore, it is easy to know how land shifts after earthquakes.

Volcanoes take place when magma, gases, and ash are released to the earth’s surface with force. GPS is used to monitor volcanic activities and landscape’s height.

Application of GPS in education

Applications of GPS in land surveying