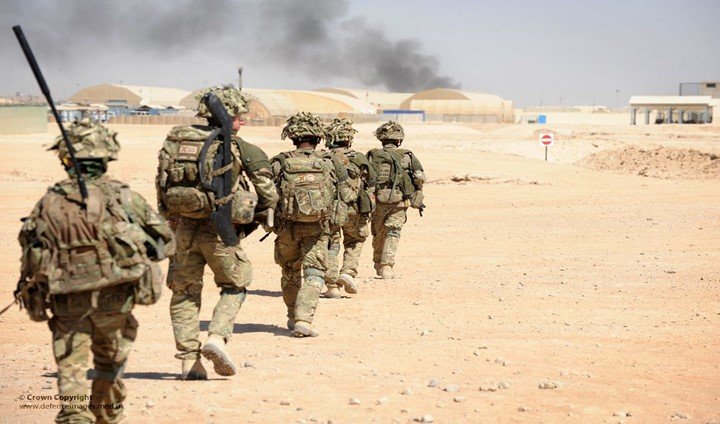 Accurate military commanders have the most critical work to accurately date the location of enemies. Today, electronic information in the military serves as a great force of multiplier. The improvement of technology has led to several extensive applications. The global positioning system has become one of the common technologies. Defense forces are using GPS to serve in many applications during peace and wartime. Here are the top applications.

In the military, targets are supposed to be tracked before being declared as hostile or engaged in various systems. Tracking data is stored as input in modern weapons including smart bombs and missiles. For instance, the United States Army has developed a lightweight, compact, and low-cost GPS tracking system.

Navigation is a challenge for a soldier who is operating under darkness in the enemy’s territories. This is because the soldier is not familiar with the place and lacks identifiable landmarks. In the past, soldiers used night skies to get direction but it could not determine the location on the ground. GPS helps to know position during the war.

Special Forces and team use GPS to reach enemies and damage significant enemy installations. Teams using the technology can get accurate positional data.

In the military, it is important to know any movements for your safety. GPS devices can track any convoy movement. Henceforth, such incidents can be planned effectively. 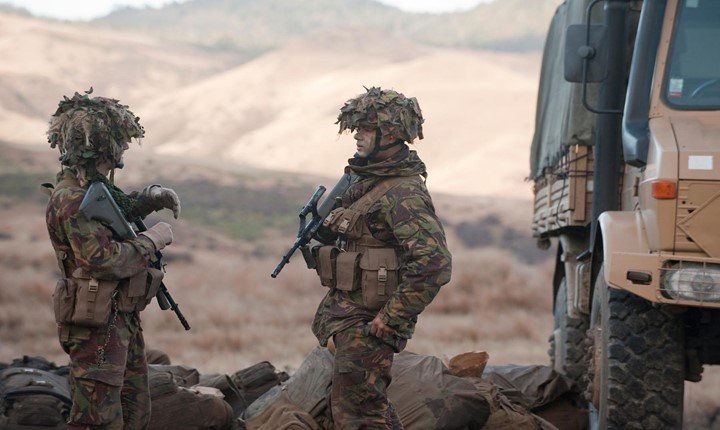 GPS has helped in emergency and rescue response. They are used to determine the place of causalities hence saves time. United States force is developing a “Combat Survivor Evader Locator”. The system will locate members faster and accurately unlike before. It integrates GPS receiver with radio communications.

Modern weapons are made to use GPS for guidance and target. The United States uses cruise missiles that hit targets accurately from a large distance. The missiles use GPS receivers that determine location accurately while on the flight. Also, the United States has developed a glide bomb that uses GPS seeker instead of a laser for guidance. The bomb hits the target which is located 1000 miles away.

Vehicles use GPS-based guidance to position it and aim the target for a short time. For this reason, it minimizes any chance of counter bombardment and detection. 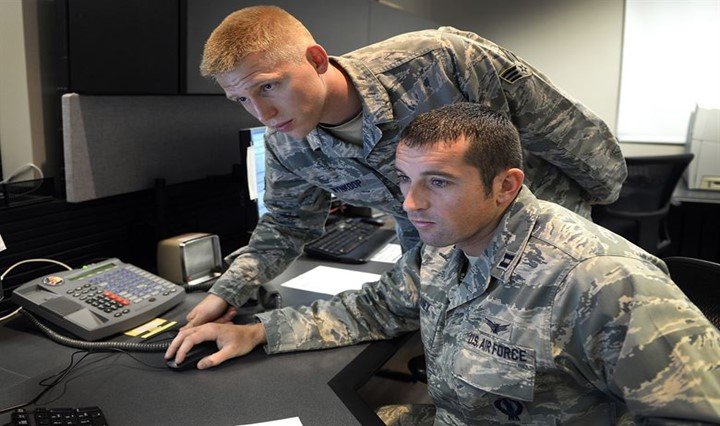 The defense force needs effective and updated maps for different scales. This helps them to carry out planning on different levels of military headquarter. GPS is useful for collecting exact information that is needed for fast as well as accurate map updates.

The GPS has helped to establish control locations effectively. This will be safe for placing weapons, locations of targets, and assets. For instance, mapping techniques such as GIS and remote sensing use GPS to register images into geo-coordinates. It helps soldiers to establish locations that will use new weapons.

Military personal operate and manage large areas. Therefore, it is essential to have an accurate map to effectively manage the facilities. Here, GPS helps to tackle the issue.

Tags: How GPS is used in Defence, Uses of GPS in Defence

Applications of GPS in farming

Differences between Remote sensing and GPS