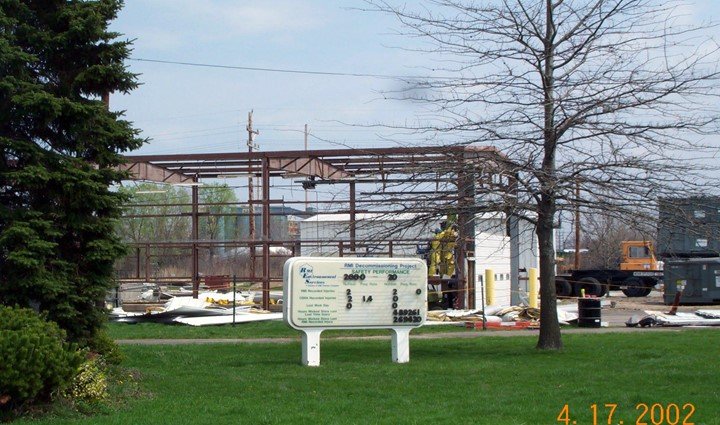 GPS is a satellite-based navigation system in full known as the global positioning system. It consists of around 30 navigation satellites on earth and it’s majorly used to show the location and position of objects. In addition to showing one’s location, it also gives the time information of the same objects. It is majorly applied in various sectors including; environment, military, commercial and civil users all over the world.

GPS technology is essential in strategic planning as well as the conservation efforts of the forests. Coordinates provided for by the GPS are incorporated with imagery hence making wildlife evaluation in most of the impenetrable forests possible.

2. Management of logging in forests

GPS is used to collect information including mapping which helps different users to manage how many trees get cut and by who.

3. Understanding forecast changes in the environment

Meteorologists often use the GPS to determine the atmosphere’s water content which helps them in providing accurate weather forecasts.

4. Mapping the perimeter of forest fires 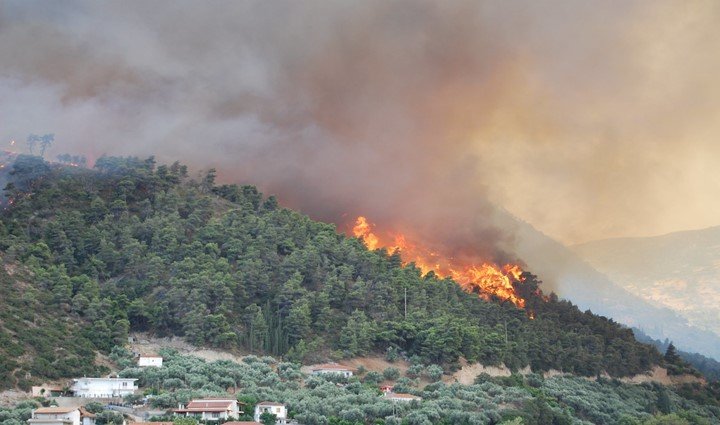 GPS technology is attached to helicopters which helps the firefighter’s personnel to easily locate the forest fires. Besides the fire Personnel used the GPS to easily locate important resources like the cabins and bridges and put the fires off to protect people and other things from destruction.

GPS is normally installed in buoys which help in the tracing of oil spills movements. Majorly this technology has been used to help clean up crews to trace and respond to oil spills. Oil spills are dangerous to marine life, people as well as the environment. GPS information collected from floating buoys that have GPS incorporated into them has helped response teams to get to the spills fast.

Endangered species such as the mountain gorillas of Rwanda are mapped and tracked using GPS technology and this helps preserve these species. Other species of birds

GPS technology provides scientists with the exact position information which helps them understand the timeline of the earthquakes and hence device protective measures against them to most of the earthquake-prone areas. Scientists through the help of the GPS study how earthquakes occur in time and also they get to predict the next time one would occur and a precise location. 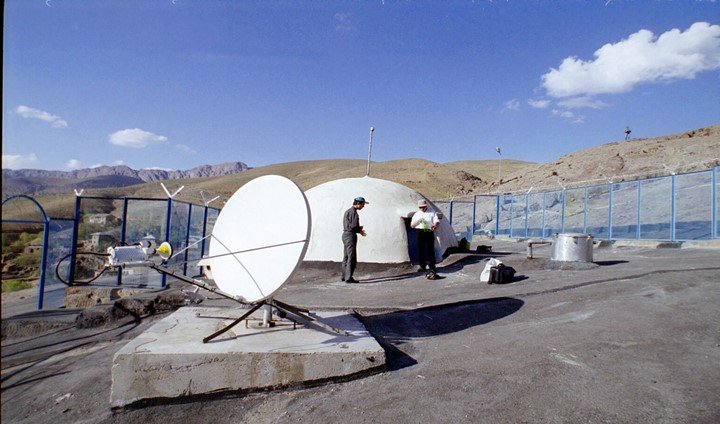 Actual and precise positioning information provided for by GPS technology enables scientists to monitor the occurrence of any crustal and seismic activities.

Information provided by GPS which also has GIS packages proves to be essential as they provide comprehensive data related to the environment. These environmental concerns may range from forest fires, oil spills, and population extinction among others.

Environmental disasters such as oil spills and fires are easily tracked and monitored. These disasters are therefore easily managed once they occur. Besides, GPS is essential for accurate tracking of environmental tracking.

Applications of GPS in healthcare

Application of GPS in forestry

Applications of GPS in future