GPS in full stands for, Global Positioning System which itself is a satellite navigation system made in a way to provide time, information, accurate position, and velocity in any place around the world. In a disaster, management GPS can be used in various places to show the exact expected events and prepare the personnel on the countermeasures of such events.

Areas prone to landslide can use the GPS to monitor the landslides of little magnitude, eventual changes in terms of distance, the difference in heights, and the coordinates of places under observation.

GPS can be used to give the exact positions and coordinates of the areas suspected to be prone to landslides.

GPS, in this case, can be used to determine how deep the waters are, it also helps in providing information about the velocity and the rate of the waters that are the flow emplacement parameters. Other Geomatic technologies used together with GPS include GIS and the RS all aid in locating structures within the flooding areas.

Locational information of places most likely affected by fires is acquired by the use of GPS. Besides, it is also used to map the fire perimeters in conjunction with the GIS system. All structures damaged can be easily traced by the use of GPS narrowing down to their total numbers. In conclusion, GPS is used in the preparation of any forest fires and helping to reduce out in case there is one. 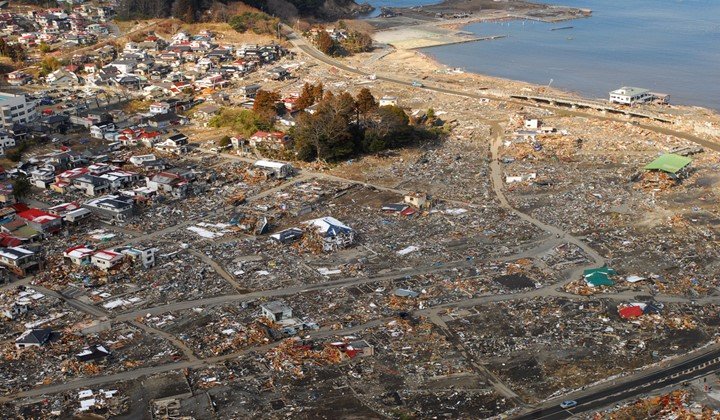 Having been used in some places that are susceptible to earthquakes, GPS has proved to provide millimeter-level differential accuracy that monitors inter-seismic ground deformation and displacement. GPS is used to provide measurements and data that help to understand the earthquakes occurrences in areas prone to it.

GPS is very important in locating the coordinates of the already damaged structures within the tsunami-affected areas. It is also used to survey other Tsunami occurrences hence offering information such as the tsunami runoff height as well as its flow depth among others. The provision of this information helps in the management of other tsunamis likely to occur.

With the recent advancement in technology, GPS has been integrated into Unmanned Aerial Vehicle which is used during emergency responses. The GPS provides coordinates for various locations designated for the UAV hence providing satellite images that are used for different studies and references. 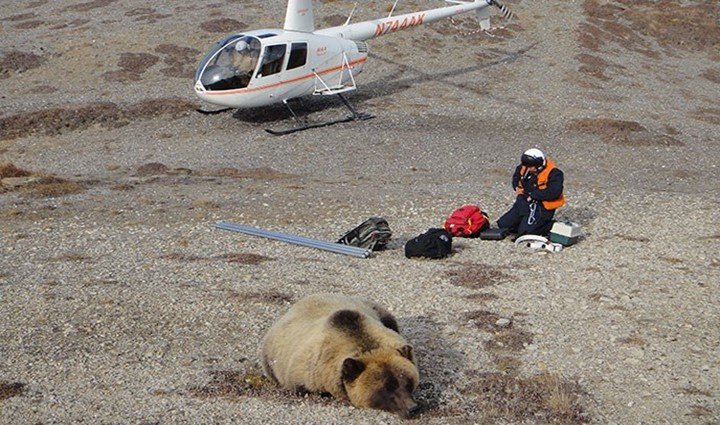 GPS is very crucial in position identification hence in the forests it easily determines the activities if the wildlife. GPS waypoint navigation is used to determine the insect-infested places together with the exact activities done by wild animals.

Due to its accuracy, GPS is being used to monitor dams that are deformed, TV towers as well as bridges. Besides it also monitors oil fields and mine areas for possible ground subsidence. It has been successfully used in various places to ensure that the above mentioned are in good condition and that they do not result in a disaster.

The depth of mines has been a problem to determine in the recent past due to stakes being damaged and others displaced. GPS however helped in easing this process however its signal can also can be blocked hence its integration with other positioning systems like the Pseudo system is crucial.

In conclusion, GPS has proven to be very crucial in locating exact coordinates with areas prone to different disasters which have helped the experts in the management and prevention of future disasters. It is also efficient when it’s used together with other geospatial systems such as GIS.

50 Uses or Applications of GPS

Applications of GPS in farming

Applications of GPS in healthcare