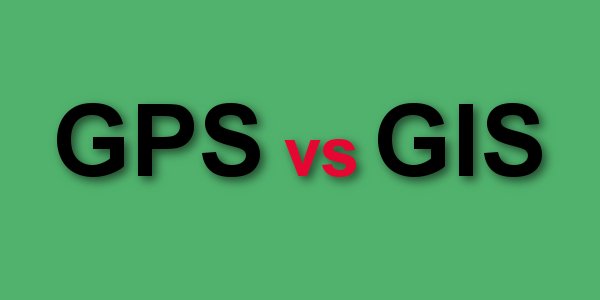 Most people are conversant with GPS since it is the technology that simply helps in finding and locating points on the globe. This is so because it has become much easier with the introduction of smartphones in the market today. However, GIS is what most people are not fully aware of and how it can be of use. This article explains the differences between the two. 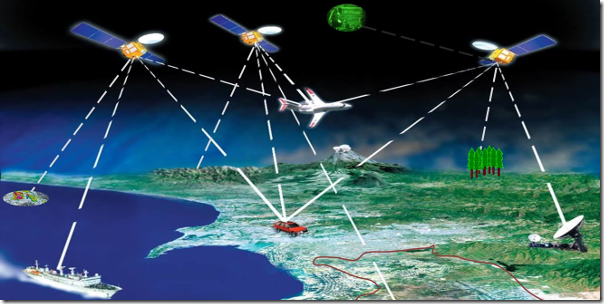 GPS is an acronym for Global Positioning System. This is one of the many ways that are used to pinpoint an exact location on the earth’s surface. This is made possible by a vast network of satellites that are located in space and which relay information on the ground regarding specific coordinates on the earth’s surface. The satellites operate in such a way that they relay radio signals from space to GPS receivers on the ground using a process referred to as trilateration. Specific locations on earth can also be located using a vast network of several satellites and receivers combined.

The GPS technology was developed for use by the US military in the 1960s but it has turned out to be a revolutionary invention that defines the way people live on a daily basis. Today, GPS technology is used in almost every facet of daily lives. It has been used in the aviation industry (airplane, drones), tourism, and even mapping. One of the most common applications of GPS is in mapping and surveying.

GPS technology can be used in the following areas:

1. Locating positions: This is the most common use of GPS. This applies to situations where you may be travelling to an unknown destination and you need to find your way around. GPS will help you locate every area within the locality and will even provide the best routes to use to get there.

2. Getting access to emergency roadside support: In case you find yourself stranded in an unknown location and need emergency help, you can simply call an emergency number from your Smartphone and emergency services will automatically locate you without you sharing your location.

3. Preventing car and other automobile theft: Cars are fitted with GPS trackers to help keep track of the exact location of your car at all times so that even if the car is stolen you will be able to trace it.

4. Mapping and surveying: Using GPS technology to survey positions and locations on the earth is not only cheaper but also saves a lot of time. You can easily pinpoint locations on a map or highway. 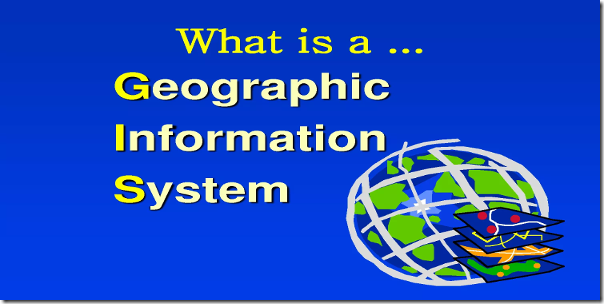 GIS on the other hand is an acronym for Geographical Information System and is most commonly mistaken to mean the same thing as GPS. GIS is a computer program that is designed to capture, analyze, interpret and store data that has been transmitted from navigation systems such as GPS and make the information available for use. The first rudimentary GIS system was designed in 1960 to be used in Canada and a desktop version of it was created in 1986 to be used by computer end users. GIS can be used to create or generate a map that can then be interpreted to show patterns such as the movement of people from one place to another, the spread of a particular disease and so on. In other words, GIS makes the information from GPS more sensible such that without GIS, GPS would not be manipulated and utilized to its maximum.

1. Data mapping: GIS is used to provide visual representations of data. Almost 80 percent of the data received has some spatial element in it and GIS helps to visualize the data in order to make some sense out of it.

2. Proximity analysis: GIS is used to show the relationship between two different locations and the proximity of two locations on a map.

3. Location analysis: Data collected and analyzed by GIS system is used to determine the best location of a new retail outlet or a new football pitch in relation to other football fields.

Tags: differences between GIS and GPS, GPS vs GIS

Application of GIS in health sciences