The word ‘map’ comes from a Latin word, ‘Mappa Mundi’ which had two meanings, Mappa, meaning cloth or sheet, and Mundi, meaning ‘world’ The literal translation of ‘Mappa Mundi’ was. “sheet of the world.” The word ‘map’ is a shortened derivative that means a two-dimensional representation of the earth’s surface.

A map is a symbolic depiction of different objects, regions, themes, features and the like. Most Maps are static, meaning they are fixed on paper. Technology has made most maps interactive. You can manipulate and use them to scour for different information.

Maps are mostly geographical depiction of physical features. They can also be used to represent nonphysical information, like DNA and brain mapping. Spaces being mapped can be two dimensional e.g the earth’s surface or three dimensional like in the earth’s crust.

Physical maps show the earth’s features, like landscapes, mountains, rivers, valleys, deserts, lakes and oceans. They can also be used to show elevation, land use, infrastructure, and many other man-made features. Physical maps that show boundaries are also known as political maps.

Modern maps apply GIS (Geographic Information Systems) used in industries as diverse as agriculture, Disaster management, disease control and many more. The effectiveness of GIS maps is based on Algorithms, Satellite sensing, and Machine learning, to capture analyze and integrate georeferenced and geospatial data.

The intergovernmental committee on surveying and mapping identifies five categories of physical maps;

Maps run the affairs of the world. In this article we will look at diverse uses and applications of maps in daily life; 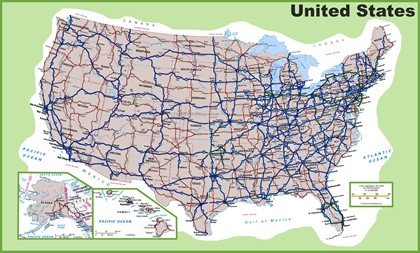 Road Maps or route maps are the commonest used physical maps, A road map is navigational map that displays roads and transport links, they show boundaries and other physical features like schools hospitals, forests, famous landmarks, recreational facilities, hotels and restaurants, train stations, airports and many other important features that help the user identify where they are. 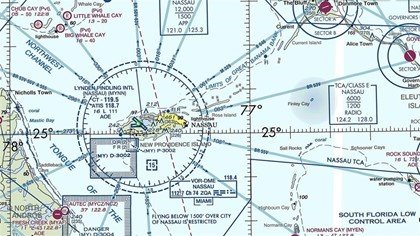 Aeronautical maps or aeronautical charts as they are commonly referred to, are navigational physical maps used by pilots when flying. There are two types of aeronautical maps, earth landmass maps, and transoceanic travel maps, they can be used as visual flight charts used according to scale and how much information a pilot would like to see.

Aeronautical Maps help pilots to determine their position relative to their destination, they have safe navigational tools like altitude alternative landing sites in case of emergencies, radio frequencies, and airspace boundaries.

Nautical Maps or charts are navigational physical maps. They come in two forms, printed charts and computerized electronic navigational charts. They are used by sailors and ship captains to navigate seas oceans and lakes.

In addition to showing location, they show a graphic representation of the water area, the shoreline, the depth of water, and other details like the sea bed, navigational hazards, tidal and currents, information about harbors, buildings and bridges, etc. Nautical charts can now be printed on demand meaning that they show the most current information. 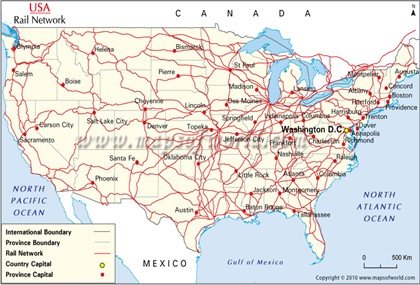 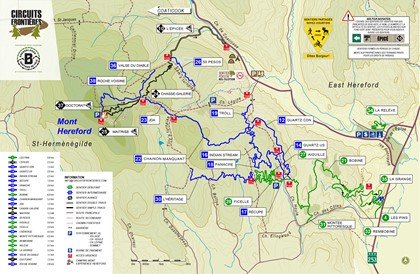 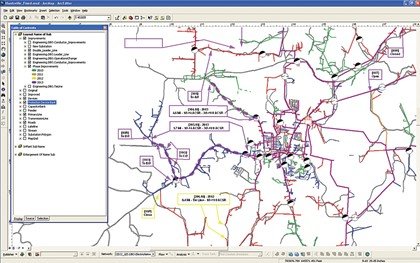 Assessor’s tax maps are physical maps compiled from recorded subdivisions, plans and individual parcels that show inventory and ownership of land in towns, municipalities, and cities. They approximate the geometric size of land parcels. They are public records updated regularly and are accessible by the public. 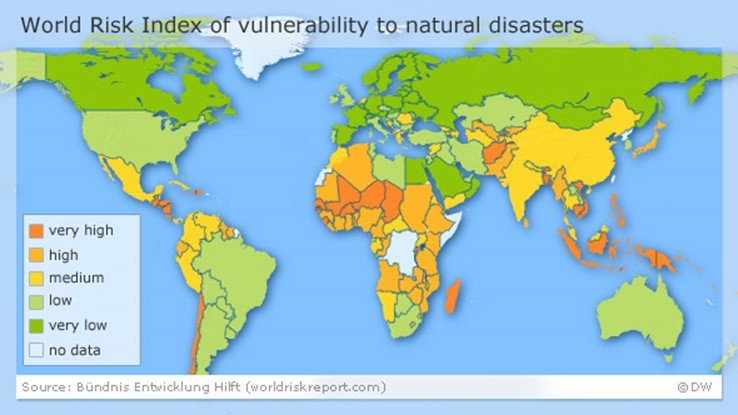 Natural Disasters maps are GIS physical maps that use imagery and satellite maps that record and interpret natural disasters like hurricanes, typhoons, tornadoes, and cyclones, affecting different geographical zones. They are used by disaster response personnel, planners and operators to assess vulnerability and to prioritize mitigation and preparedness activities.

Demographic maps are GIS mapping that shows the world’s population densities in specific areas, they can be used to monitor the distribution of important facilities like hospitals, transportation networks and the like. 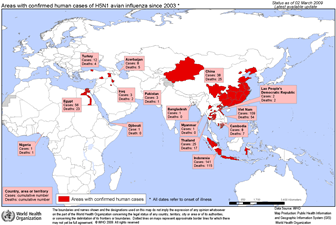 Health maps are physical maps for infectious diseases published by CDC (center for disease control) that are compiled out of online news aggregators, eyewitness reports expert advice and other sources, to monitor disease outbreak. They map out deaths, new infections, and confirmed cases of infectious diseases. 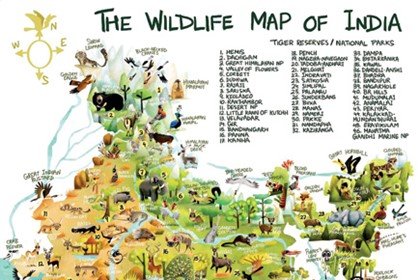 Wildlife conservation maps are used by organizations and communities needed to protect and governments. The maps help monitor population size and to protect the ecosystem. They combine GIS maps for habitat and vegetation and coastal mapping to monitor and analyze conservation activities.

Habitat Maps are used to foster active conservation for threatened species whose habitat is under threat, for example, the mountain gorillas of Rwanda and the Democratic Republic of Congo and Uganda, GIS maps help to monitor forest cover and human activities including rate and patterns of deforestation in and around protected areas.

Homeland security maps are GIS maps that make use of orthorectified topographic base maps to assess security risks and model emergency scenarios. This is critical because it enables managers, supervisors, and emergency personnel to integrate different information types into a common visual application. Homeland security maps give detailed information on terrain and other key factors important to military operations, like strategic tactical operations, route planning, training and simulations, air-sea and land navigations, etc. 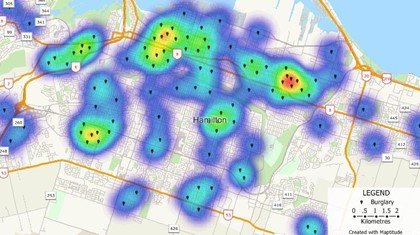 Crime maps display important information about criminal activities happening around the nation and the world. They are GIS maps with high-resolution satellite imagery that show crime hot spots criminal trends and patterns important for fighting crime.

Media and film maps are maps of hidden catacombs quarries, a mushroom of tunnels in various cities that have been in existence for hundreds of years. They are used by various media and entertainment industries when shooting historical programs.

Next to road/ route maps, this is the most commonly used maps, they are GIS maps that show tourism-related data imagery in 3D to help promote leisure and tourism activities.

Groundwater maps are a more detailed representation of local groundwater in a region they are used to monitor groundwater information from thousands of water wells both in the US, Alaska Puerto Rico Hawaii, etc. 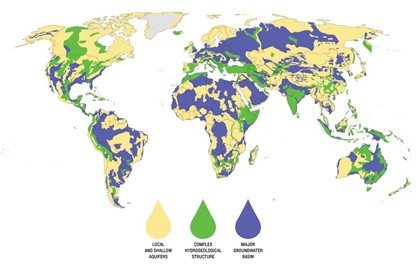 The international groundwater resources center has compiled interactive maps that show thousands of aquifer recharge from over 50 countries. The map includes the water source and final use shown alongside layers of climatic zones groundwater vulnerability, drought hazards, etc.

Earth fissures are associated with basin subsidence and accompany groundwater mining, they vary greatly in physical appearance and maybe more than a mile long, they are a conduit of water runoff that provides water to basin aquifers Interactive Maps of earth fissures help geologists and water miners know their locations.

Post-fire debris flow maps recorded fires across the united states and the debris flow hazard that accompany these fires, the information provided on the interactive maps allow users to view fires by location and assess debris-flow probability in an area, the maps are historical and date back to 2013. 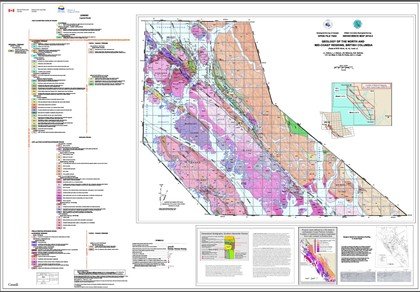 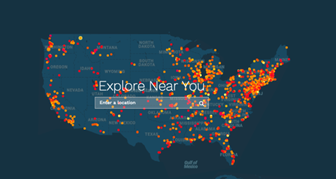 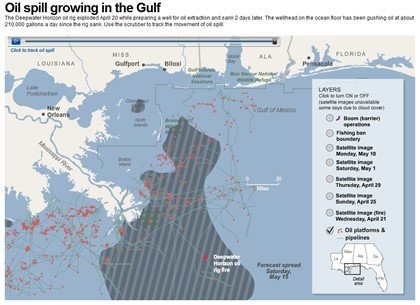 Interactive spills maps show reported spill hazards, of harmful material like oil gasoline, pesticides solvents acids and other industrial chemicals, the maps go to as far back as 1970 and include information about material location date of the spill, storage tanks and facilities with potentially hazardous chemicals. 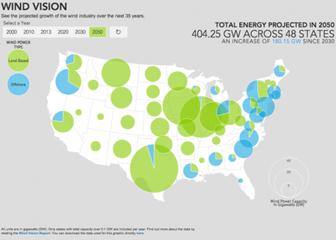 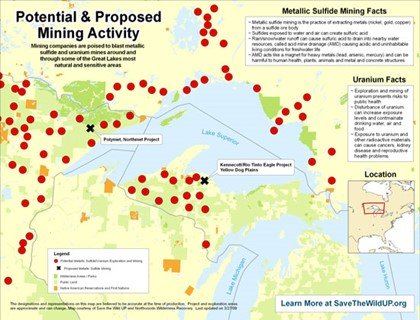 Mining maps are a combination of satellite imagery, aerial photography, and GIS that show mineral exploration projects, they are used to provide geologists, scientists, exploration managers, and field crew location of tracks, roads, fences, inhabited areas, etc. they help prospectors to access corridors for exploration areas, consider the environmental impact of large scale projects. They are us 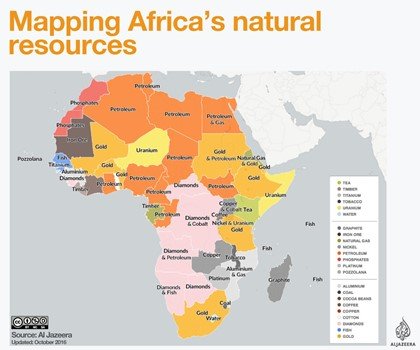 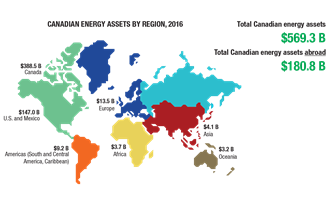 Remote sensing is important in explorative activities. Energy industry maps to aid in the selection and development of oil and gas exploration in areas around the world. Through geological and geophysical seismic interpretation and the use of orthorectified satellite images, they provide insight into selected areas. For seismic surveys and exploration drilling programs. 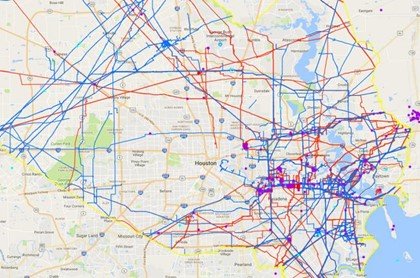 Energy resources maps are GIS interactive maps that provide a wide range of information on energy resources in a region, the resources include gas and oil exploration activities dating back to 2005, geothermal potential, wind turbines and data on coal. 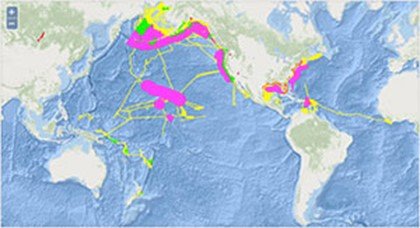 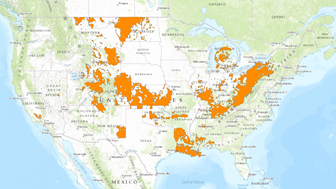 Oil sands maps are interactive maps that show information on oil sand regions, the maps include information on ownership, mineral restrictions, oil sands agreements, they will have layers that include roads and railway, topography, Lakes Rivers, parks and protected areas.

Industrial mineral maps show information about industrial mineral mines like stones, aggregates, clay, they include commodity being mined, type, size of mines in acreage, operator details. They will also show metallic minerals waste management in the mine areas etc.

Coal mines maps show information on coal mines and mined areas. They include information such as mine status mine owner type, seam thickness, they can include overlay information on oil and gas activity in the region.

These are maps that show abandoned mines by region, they show individual sites, the commodity that was mined there, date and method of closure, cost of closure, depth and size of mine shafts, whether coal was present, etc.

Fault activities interactive maps allow users to identify locations and classifications of geological fault lines and recent activities on each fault segment surface rupture areas and whether or not faults are visible on the surface. 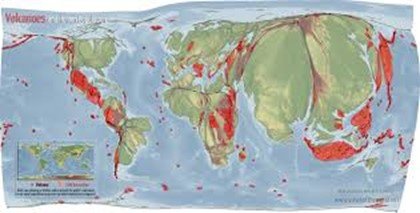 Earthquake hazard zone maps are interactive maps threat detail the risk of earthquake-related hazards in different areas, they show fault lines, landslide zones, liquefaction zones, they also include areas that have not yet been evaluated. 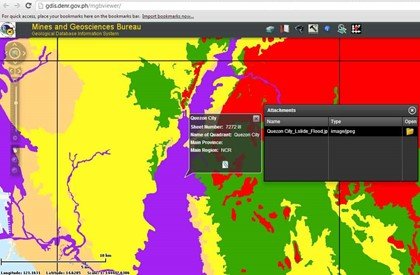 Hurricanes path maps track hurricane and tropical cyclones around the world and have information that date as far back as 1842. They show category, wind speed and a minimum pressure of each hurricane at different points and much more. 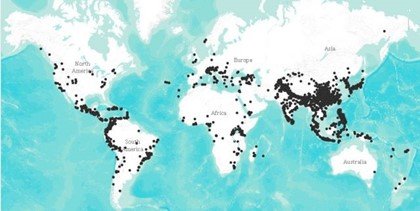 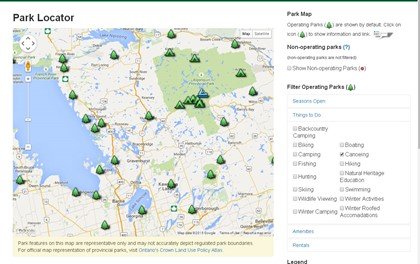 Physical maps show the location of recreational parks including game parks, they show vegetation, fun activities, and much more. 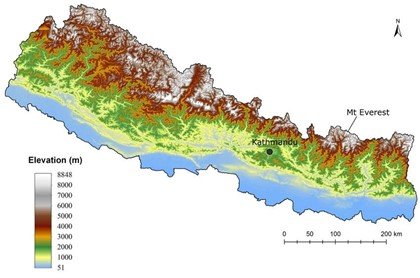 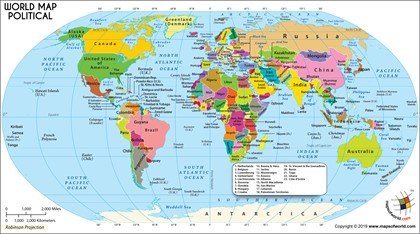 Political boundaries maps are physical maps that show the boundaries of different administrative zones in relation to population and availability of services. 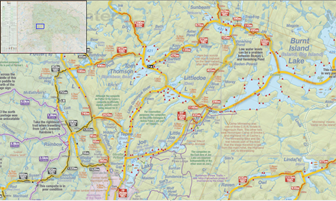 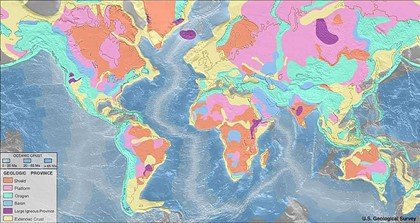 The geological maps show, different colors for different types of rocks to help prospectors and developers understand the [physical location.

Mountain maps give locations of all the major mountains in the world, they show elevation, geographical features, wildlife, vegetation, topography, snow and ice conditions and much more. 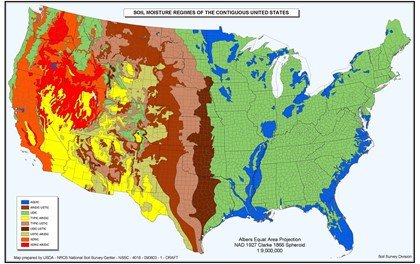 Soil type Maps show different soil structures in a region, they can be used by developer’s farmers and urban planners to help them calculate the cost of investment according to the soil profile.

Physical maps help us know ourselves in relation to our physical environment they are a rich source of information to everybody.