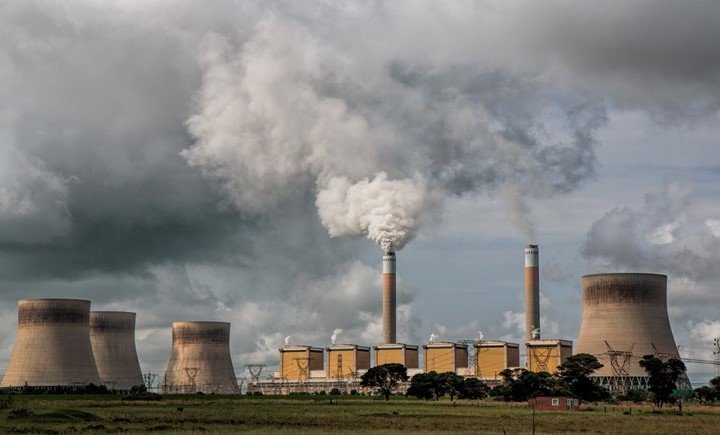 Some of the applications of this technique in air pollution include:

Several satellite sensors are placed on the atmosphere to monitor the changes in air quality specifically. Since they are airborne or space-borne sensors, they can examine the air from the ground and provide humans on earth with relevant information that can be used to regulate activities that pollute the air.

2. Measuring traces of gases and aerosols

Sensors are capable of measuring how harmful the gas or aerosol is harmful to the atmosphere. The recorded measurements are then sent to the station and are later used to improve the air quality.

Sensors play magic when it comes to forecasting events affecting air quality. By measuring the traces of gases and aerosols, sensors can provide information that can be used to determine the quality of the air and also predict future air quality if no preventive measures are laid down.

During the analysis of the effect (increase or decrease) of air pollution in an area, sensors are used to measure the extent of pollution at a specified period. The information recorded by the sensors is converted to digital numbers, which are used in the data analysis process. 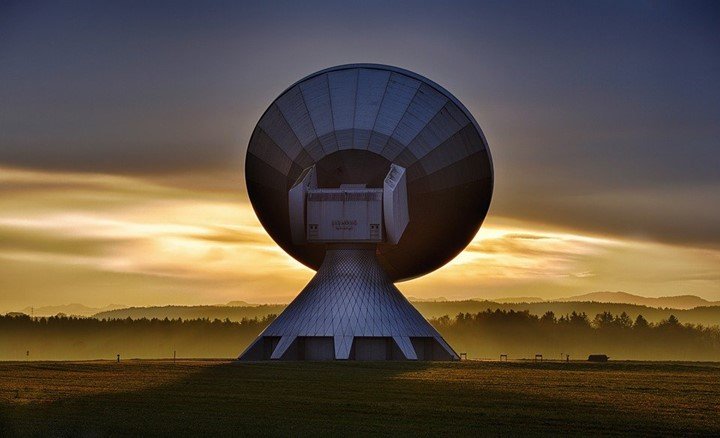 Environmental study is a study that is aimed at improving the environmental condition. In this study, remote sensors are great sensors as they are vital tools in measuring the quality of the air and the presence of pollutants.

Urban areas are always associated with high air pollution; this can be controlled by employing remote sensing technology. Satellite sensors are used to indicate the industries that produce an untreated chemical to the air so as action can be taken against them. By doing so, minimizes air pollution in urban areas.

In making air sensors and controllers, the remote sensing technique is borrowed and is applied in making devices that are used to show changes in quality of air, and thus it is vital technology.

Remote sensor tools can be used to identify the main cause of pollution and fix it to minimize further pollution.