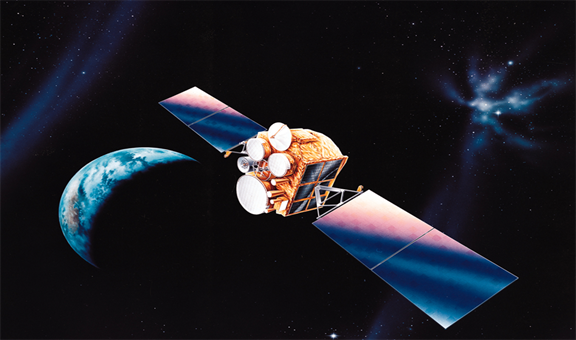 The first launch of sputnik led to the initial satellite challenge. The idea became developed over a short time. The current position should determine the satellite’s orbit. Also, the signal sends through satellite in orbit should be used. This concept came from a series of satellites operated by armed forces of the United States. It began with transit satellites then followed by the NAVSTAR GPS. Here are the applications of GPS satellite communication.

1. Used to locate the exact position

Defence forces of the United States and allies use GPS to get precise positioning. Also, the Soviet Union developed the Same Global Navigation Satellite Systems namely GLONASS and Tsikada. The global positioning system has three components including the space segment, the control segment, and the user segment which performs positioning.

GPS is used for navigation of space aircraft. The first receiver was put in Landsat satellite. After its success, more receivers are installed on satellites. The latest receivers are small, inexpensive, easy to use, and provide good performance. GPS provides the exact position of the fixed ground antennas. This enables the study of the earth’s surface. 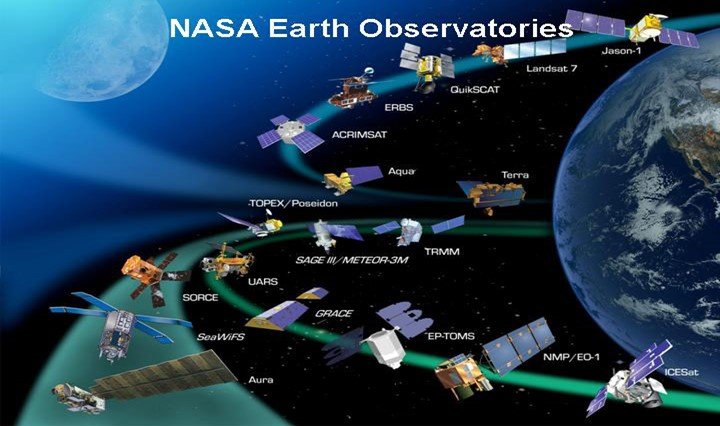 The position of the satellite is determined by laser signals or bouncing microwaves. This costs several pounds, unlike cheaper GPS. GPS can track satellites that orbit the earth. It gives quality observer ability seeing that low-earth satellites can track more than 6 GPS satellites. Further, it has tracking arcs that are half of the satellite orbit user. GPS uses less time to provide accurate information which is equivalent to ground tracking methods.

GPS is perfect when it comes to tracking precise orbit. It combines quality observer ability and accuracy. The accuracy is determined by using an observable GPS carrier phase. On the other hand, observer ability is offered through many GPS satellites which are tracked simultaneously.

5. Keep submarines in the correct direction

In the 1960s, the United States navy made a satellite navigation system. Polar submarines used a spin that pointed in the same direction. This ensures that submarines are moving in the right direction.

GPS helps to track migrating animals and birds. This leads to efficient search and rescue of animals that have trouble in remote places across the world.

Positional information provided by GPS ensures that satellites send and receive accurate information. It does not get lost on other orbiting objects in the path.

Satellites use GPS to enable global coverage. You can get accurate information on what is happening around the world on time. Moreover, the GPS satellites last for 10 years then require services throughout their lifetime. Therefore, extra satellites are needed to replace the need for servicing.

The work of GPS is not all about determining the exact position but also time. It is important to know the exact time for critical applications. It gives accurate time in less than billionths of seconds. GPS calculates the exact time and position. Furthermore, GPS replaces expensive atomic clocks.

It allows satellite formation using less intervention from crews on the ground.

50 Uses or Applications of GPS

Application of GPS in construction